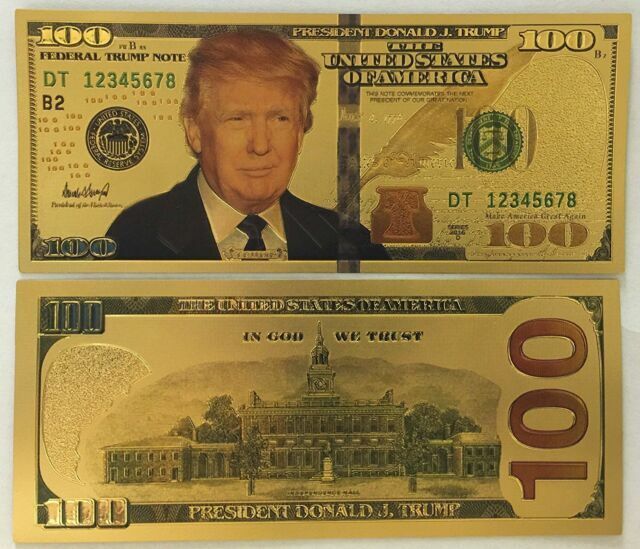 The civil war was brought on by the Confederates seceding from the Union. Although the Confederacy is no longer around, the currency still exists. Minted in 1863 and 1864 the US Confederate currency exists anywhere from 50 cents to 1000 dollars.

What can be found on the various currencies?

Because there were not many skilled engravers in the Confederacy, the designs on the bills are varied. There are depictions of mythological gods and goddesses. There is a prevalence of a historical theme on the paper money with images of slaves carrying out their various work, as well as naval ships and other historical figures, such as George Washington, Andrew Jackson, and Jefferson Davis. There was no standardized currency.

What signatures were used on the Confederate notes?

The Confederate Treasury Notes were hand signed by various clerks, except for the 50 cent issues. These had the printed signatures of Robert Tyler and Edward C. Elmore. For the first six types of bank notes issued, the notes were hand signed by the Register and Treasurer themselves. This was considered an anti-counterfeiting tool. However, the large number of bank notes being produced couldnt be signed individually by just two men each. Thus, women were often hired as clerks. They did the signatures, "for Register" and "for Treasurer."

Was currency the only thing issued by the Confederacy?

There were also a few coins minted, including gold in denominations of one dollar and five dollar coins. As the war progressed, the Confederacy started raising money by issuing bonds in the amounts of $500 and $1000.

How do you ensure the authenticity of a banknote?

There are a few things that you can look at to get an idea of whether the paper money is real or not. Take the following steps.