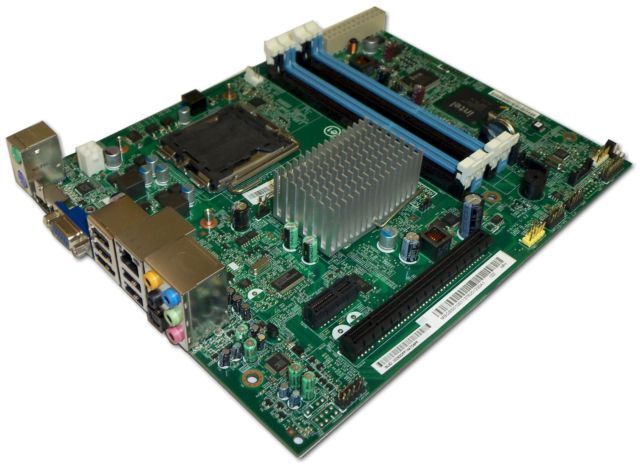 If you are interested in building your own computer, then a motherboard is absolutely necessary. This is the hardware that holds and controls all of the other components. There are many to choose from, and each has a different purpose or number of expansions.

What are the different ASUS motherboard sizes?

ASUS motherboards come in several sizes meant to accommodate different systems and can be used as laptop motherboards. You will have to choose between the size of your overall system and the number of expansion slots for your chipset.

How do you choose an ASUS gaming motherboard?

ASUS offers a proprietary line of gaming motherboards branded as their ROG line. This includes laptop motherboards. The ROG units have some benefits that gamers will appreciate. The epoxy and materials used allow for fast data transfers, which translates to top frame rates. Included expansion slots in the ROG units are often made to accommodate strong RAM and heat sinks.

Regular motherboards can also be used for gaming. You just need to include strong processors and other chips for good performance. This is the same for either desktop or laptop motherboards.

How do you get internet with an ASUS motherboard?

Wireless connections require a Wi-Fi card that can use signals from a router for the laptop or desktop. Some units have this pre-installed, but others may require installation. Be sure to check the features to see if a wireless card has been pre-installed or not.

What are common features of ASUS motherboards?