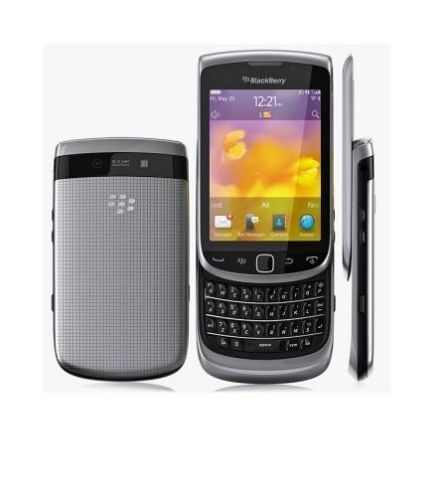 Early BlackBerry Silver cell phones were distinguished from all other smartphones by the famous QWERTY keyboard, which allowed the user to tap out a message without repeatedly pressing a key to get to the next letter. There is built-in security that helps protect you from malware or hacking attempts.

What can the BlackBerry Silver cell phone do?

This phones most popular features include Wi-Fi, 3G, and 4G capability. BlackBerry Android smartphones have touchscreens, Bluetooth, GPS, speakerphone, and a QWERTY keyboard. You can place calls anywhere on the globe, surf the internet, connect with friends and family on social networking, stream music, binge on box sets, and take clear bright photographs. The DTEK 50 and DTEK 60 have additional security measures to help you control how much content you share with the world.

What is the BlackBerrys storage capacity?

What operating system does the BlackBerry use?

BlackBerry smartphones run on the Android operating system, giving the user access to more than a million apps on Google Play. The company offers apps of its own, including a messenger app, a self-diagnostic Virtual Expert that helps keep the phone in great shape, and BlackBerry Blend, which allows you to seamlessly blend your messages and content with your desktop, laptop, and tablet computers.

What are the specs of some different handset models?

Content provided for informational purposes only. eBay is not affiliated with or endorsed by Blackberry.