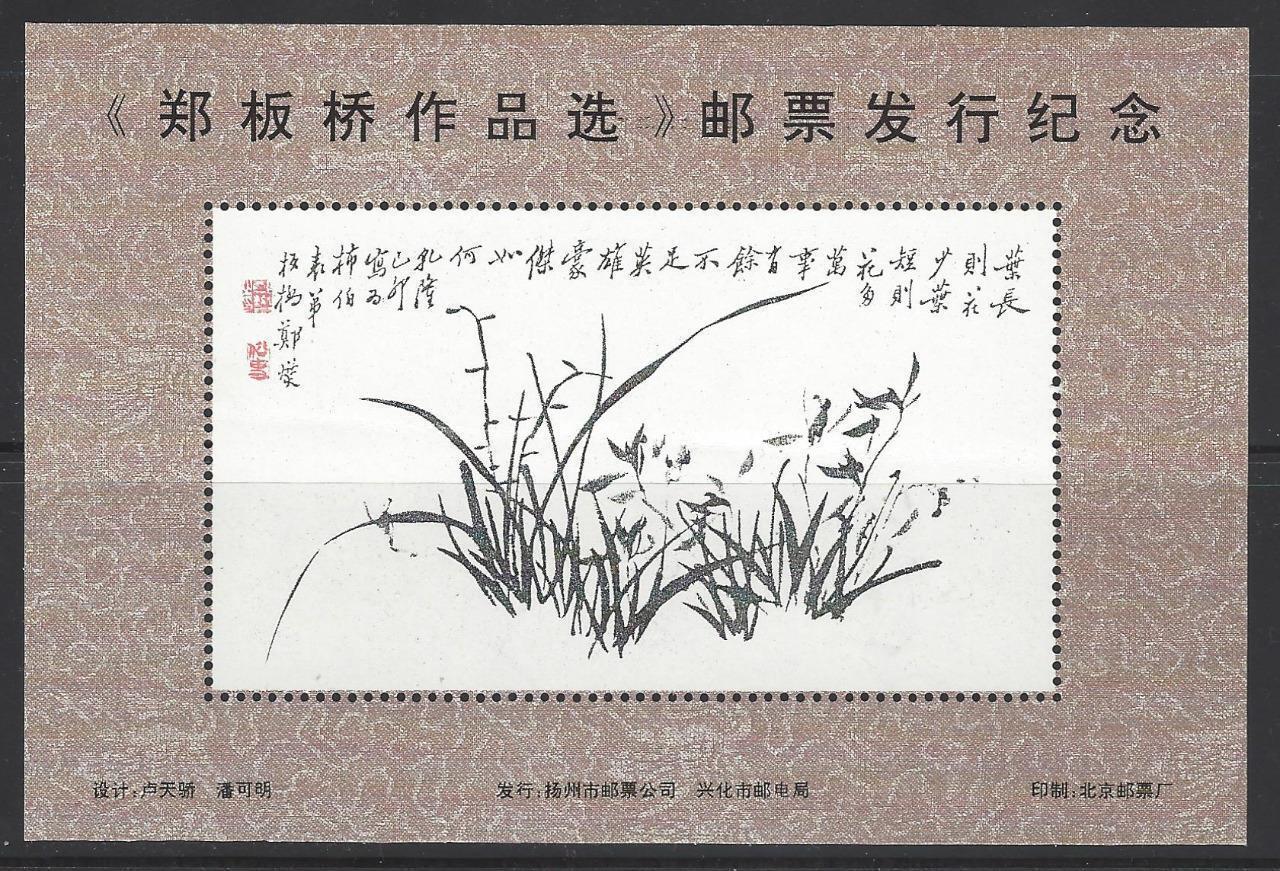 Collecting Chinese stamps is an extremely interesting aspect of philately. Stamps released by the Chinese have changed drastically over the last century, and the PRC continues to issue many types of colorful stamps. Theyve even released some stamps specifically with international collectors in mind.

What are uncanceled stamps?

When postage stamps get used, the post office marks them with a rubber stamp to make sure that theyre never used again. An uncanceled issue wont have this rubber marking on top of the image. Postal authorities in the PRC have changed the type of rubber stamp they use to cancel postage out. Collectors often prefer to have a mix of pieces in their collection that feature both rubber stamp marks and pieces that were never touched by rubber and ink.

Why are some Chinese stamps called UPU issues?

Chinese postage stamps issued before 1992 didnt include the countrys name in Latin letters on it. The Universal Postal Union requires this. Newer stamps that read the word China in all uppercase letters are referred to as UPU stamps for this reason. Those collecting older postage can distinguish their releases because the first glyph in the name of the country stands out. Older pieces that feature political symbols might not have much text on them at all.

What is Chinese postal romanization?

Post offices used to have a specific method of writing names of cities in China in Roman letters. International first day covers usually feature these names, which have become valued by people who collect Chinese philatelic releases. Authorities in the Peoples Republic of China abolished their use on any official rubber stamp in 1964. The rubber stamp marks used on newspaper and other mailed goods lasted until the early 1980s.

How do philatelic catalogue numbers work?

Several people have attempted to produce catalogs that number each issue that China has ever put out. Different numbering systems work in different ways, but they all include an exclusive number for each release that the government produced. Youll often see separate numbers for rubber and pure releases. This indicates whether the specific release has a rubber stamp mark canceling it out. They usually only modify the number by putting a letter after it to indicate the presence of rubber markings. Youll more than likely run into the following number guides:

It can be hard to mark the cancellation exactly in the center of a release, so rubber stamp markings tend to vary on different pieces of paper. Most enthusiasts prefer to select pieces that have the least amount of rubber stamp ink on them. Youll want to look for a clear marking without heavy ink if youre into first-day covers.