The Illustrious History of Gucci 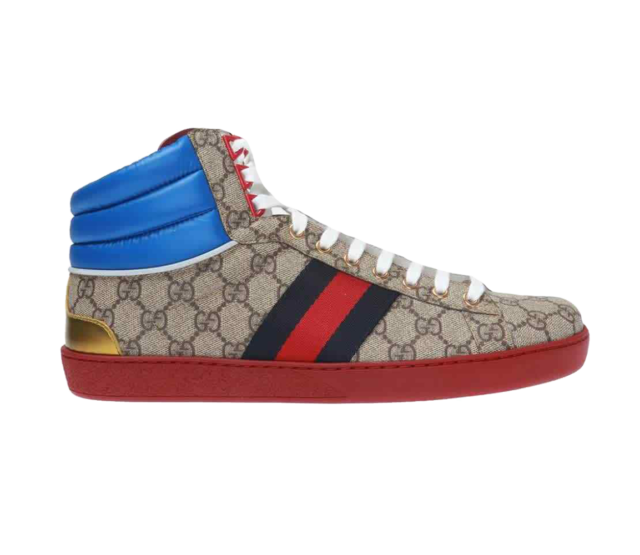 Gucci knows leather — and luxury culture. They also know how to transition, turning a famous Italian leather goods shop into a high-end fashion label complete with leather loafers and a growing lineup of sneaker styles.

Guccio Gucci founded the brand in Florence in 1921. Serving as a porter at the Savoy hotel in London, he handled his share of luggage, giving him the spark to return to Italy and create his own leather luggage line. He also made saddles for horseback riders. The Gucci brand was known for its bags, and by the 1950s, everyone from Elizabeth Taylor to Jackie Kennedy was toting Gucci products. The Bamboo Bag was popular — a Grace Kelly special — and throughout it all, Gucci continued to work in details from his saddle days, such as the horse-bit feature and a red and green woven stripe.

The 1950s was also when Aldo Gucci, Guccio's son, turned a New York visit into a new idea for the family's leather know-how: loafers. The leather loafer, which included a golden horse-bit detail, kicked off Gucci's foray into footwear. The sports influence soon entered the Gucci culture, starting with classic tennis fashions, which gave rise to the 1984 launch of a Gucci Tennis sneaker. While this debut marked a key entry into sneakers for Gucci, recent times have seen the Kering-owned brand (who also owns Balenciaga, Alexander McQueen and Yves Saint Laurent) embrace a broader range of streetwear-accepted sneaker models. Under the design direction of Alessandro Michele, Gucci has highlighted additional silhouettes, giving fans of the brand an ever-widening range of sneaker options.

One of the most popular Gucci collaborations puts a Gucci spin on The North Face brand. This 2021 release combines Gucci luxury with a rugged outdoor model. For in-house creations, Gucci's most popular collaboration on the collectible market is with Disney. This 2020 release, featuring a mix of designs across a variety of silhouettes, has given the likes of Mickey Mouse and Donald Duck their most luxurious home. 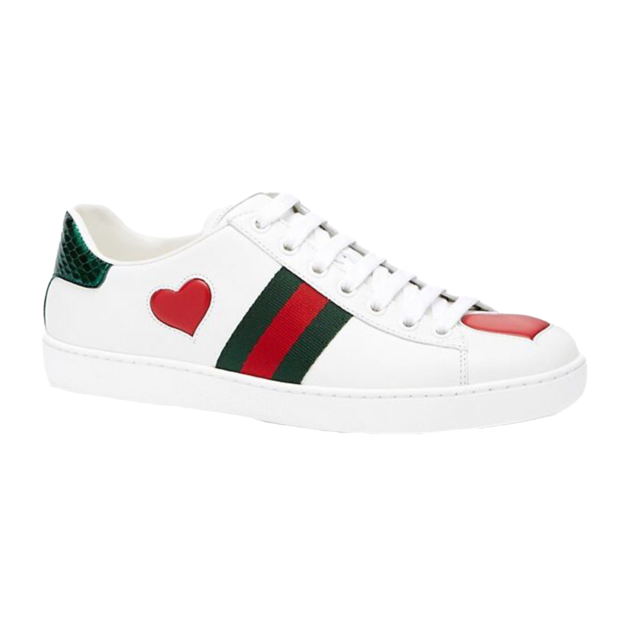 Gucci epitomizes luxury culture. From its rise in celebrity culture in the 1950s — think Grace Kelly, Elizabeth Taylor and Jackie Kennedy — the Gucci brand signified indulgence. While the style and popularity have ebbed and flowed over the generations, Gucci has long held steady as a status symbol in the fashion world — and sneaker realm. 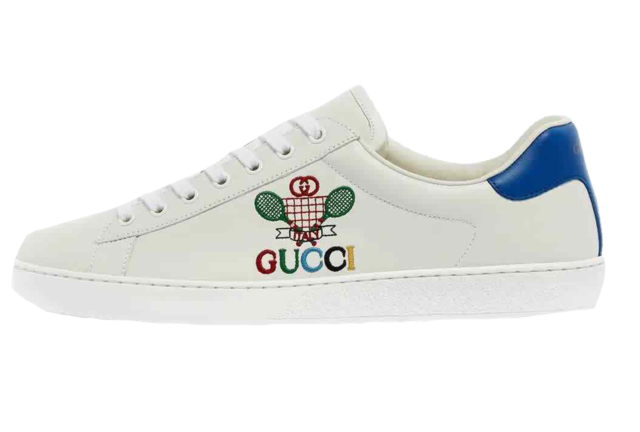