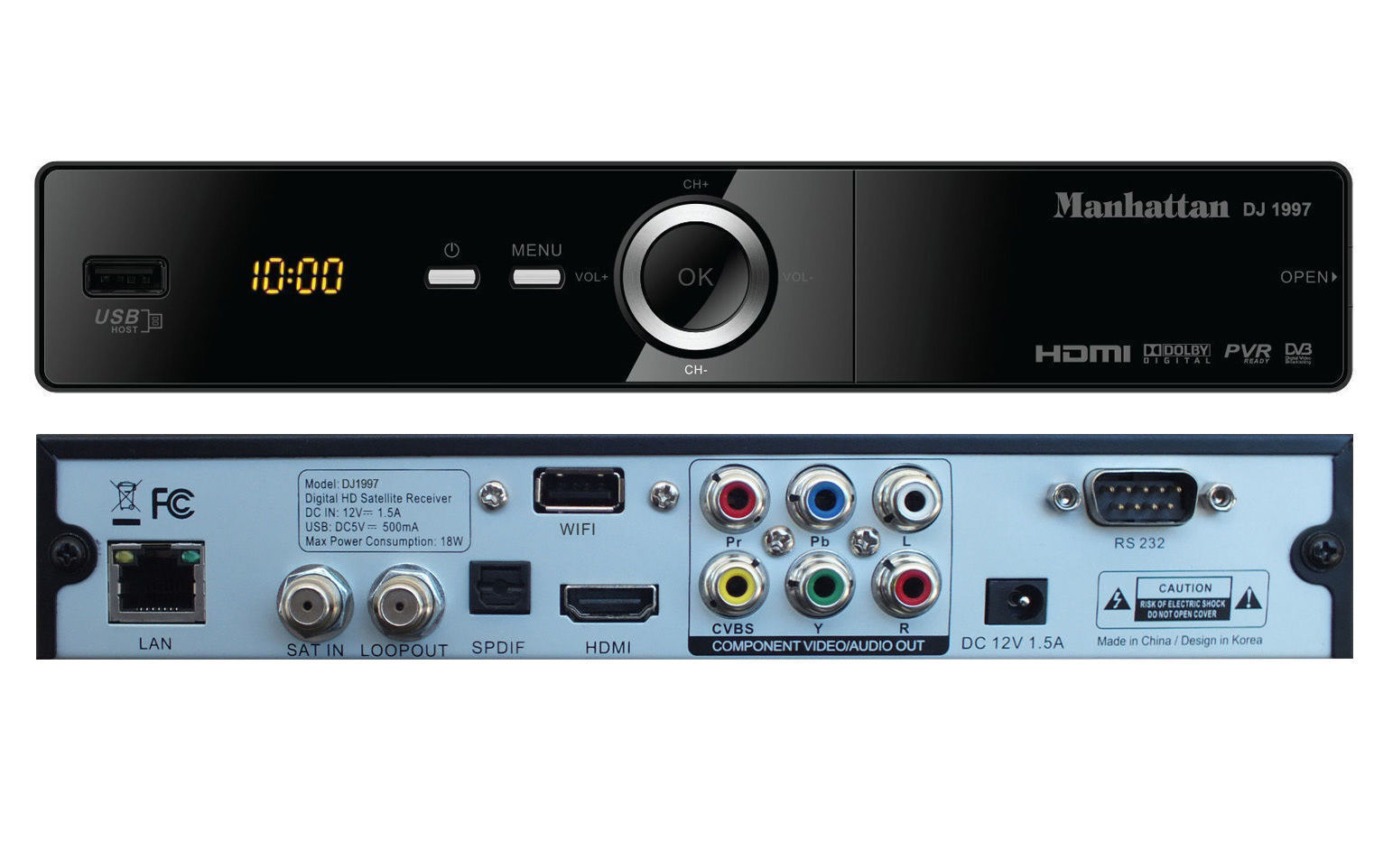 What types of DVB-T to MPEG tuners are available?

Is an antenna needed to receive digital TV broadcasts?

Yes, an antenna is required to receive digital television broadcasts. If your DVB-T tuner doesnt come with an antenna, it will need one to pick up a broadcast, decode it, and deliver it to your display. Many DVB-T tuners have antennas built into them, so check the manufacturers specs when buying a tuner.

What does DVB-T mean?

DVB-T is an acronym that stands for Digital Video Broadcasting-Terrestrial, which is the name for the European Unions standard for digital TV broadcasts. The DVB-T standard was first released in 1997, and the first digital television broadcast that used it was in 1998 by a TV station in the United Kingdom. DVB-T has since become the most widely adopted standard for digital TV broadcasts in the world. DVB-T2 was an update released to improve performance in 2011.

What does MPEG mean?

MPEG stands for the Moving Picture Experts Group that developed a set of compression format standards for digital audio-visual data used for storing and decoding video feeds. The difference between MPEG-1, MPEG-2, and MPEG-4 is largely a matter of which types of video applications are supported. MPEG-4 includes the types of videos supported by MPEG-1 and MPEG-2 along with additional applications.