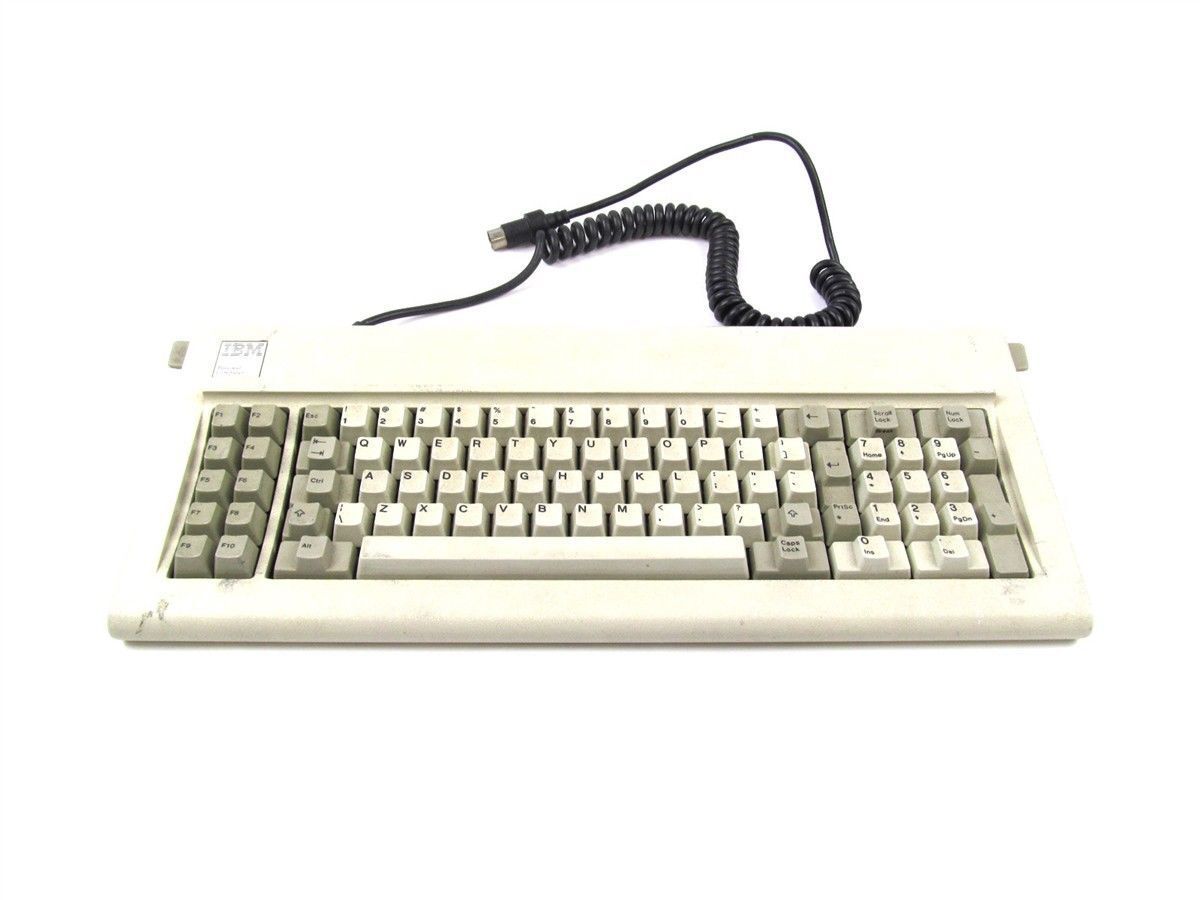 From programming to writing correspondence, a set of keyboards performs a key function in a home computer system. The International Business Machines Corporation (IBM), which has been in the technology and computer business since 1911, has manufactured these components as part of their product lineup. The company introduced their own series of these peripheral devices starting in the 80s.

What is a Model F keyboard?

The company started producing the F board series in 1981. Some of its distinct features include a painted, cream-colored plastic rough casing with a metal back. Below are the variants introduced by the company under the F series:

What is a Model M keyboard?

Model M mechanical computer keyboards were introduced in 1985. Aside from the company’s distinct spring key design, this series features removable and interchangeable keys. The M series started out with 101 keys, which later progressed to 106 keys for the enhanced version. The number complied with ANSI and ISO standards for board design and layout. The first batch of keyboards had detachable cable connectors. Later versions manufactured in the 90s had non-detachable cables. Below are the series variants introduced by the company:

What are the key characteristics of an IBM computer keyboard?

Below are some key features of an IBM vintage board:

Content provided for informational purposes only. eBay is not affiliated with or endorsed by IBM.