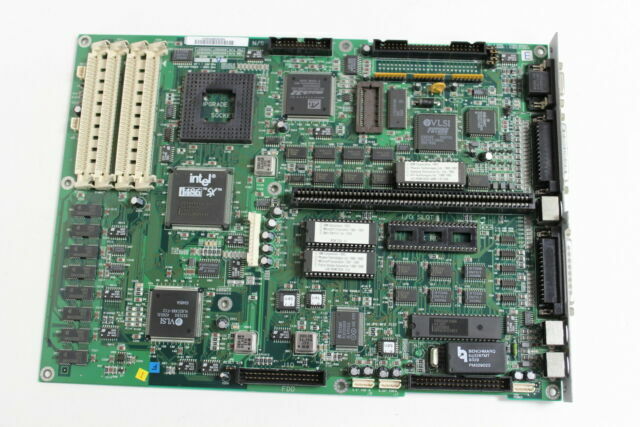 Choosing a Motherboard for Your PC

The motherboard is a Printed Circuit Board which acts as the main platform for communication between all other components of a system.  Not only does the motherboard provide a place for the CPU to sit, but it also handles every bit of data that passes in and out of the CPU. Choosing a right type of motherboard that is compatible with other parts of the computer is a vital step in determining the overall speed of your PC. IBM invented the core PC motherboard design.

What Are the Different Motherboard Components of an IBM PC?

The motherboard consists of various components which have their own role to play in the functioning of a computer.

What Are Some of the Factors to Consider?

Content provided for informational purposes only. eBay is not affiliated with or endorsed by IBM.