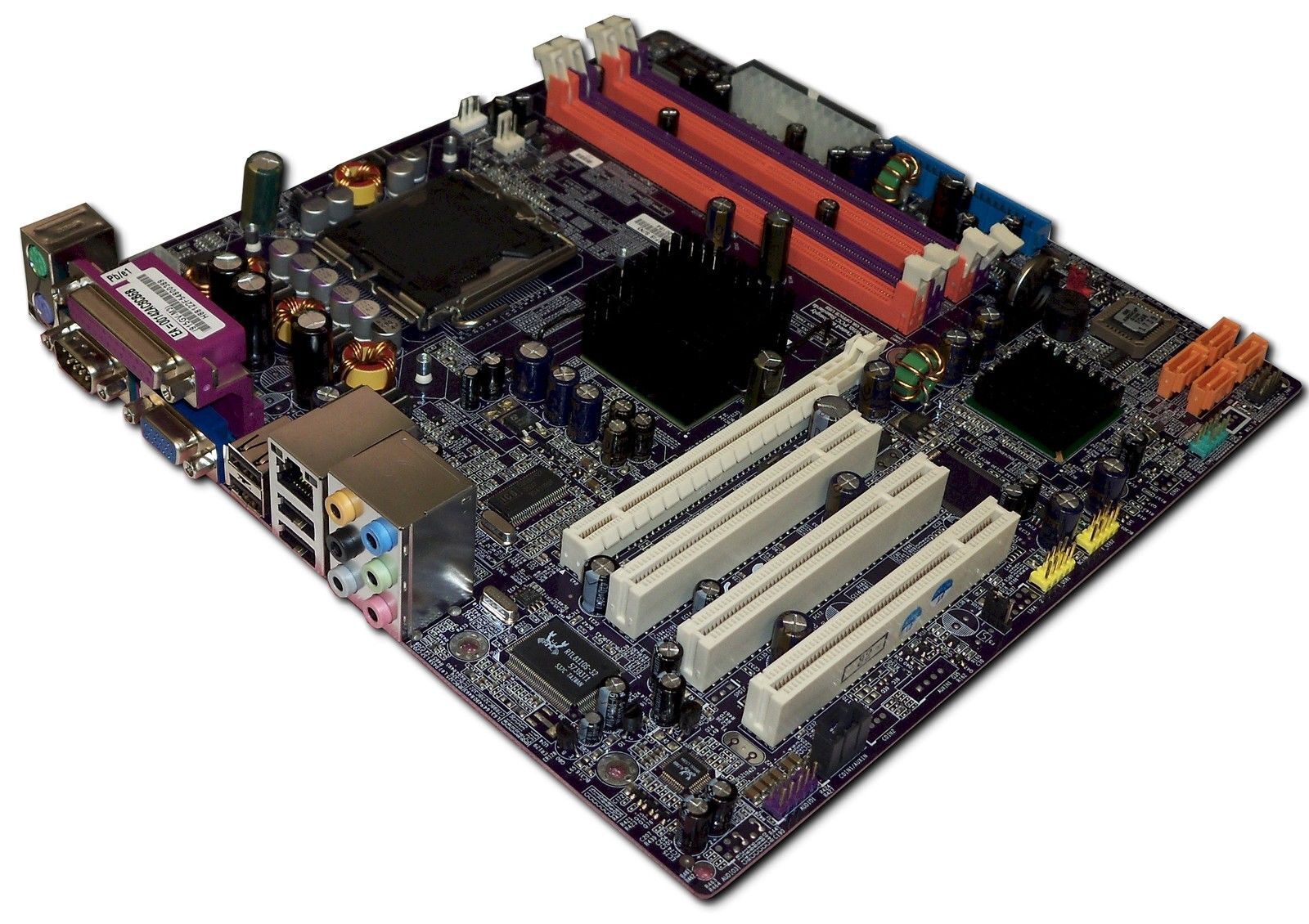 Outfit Your Computer with an Intel LGA 775 Socket T Motherboard

Whether youre refurbishing an older computer or building one from scratch, youll need to start with a motherboard. If you choose to go with an Intel processor, youll need a motherboard that can support your processor. Some computer motherboards use the LGA 775 socket, which is also known as the Socket T.

What are some features of an LGA 775 socket?

These motherboards work with Intel desktop CPUs. LGA refers to the "land grid array" that the socket uses. Instead of using holes as other models may use, this type of socket uses 775 protruding pins. When these pins make contact with the CPU, the information can be freely transmitted. The size of this device is 1.47 inches by 1.47 inches.An LGA 775 is sometimes called a Socket T because, for a time, these were used with Tejas cores and the "T" stands for Tejas.

What types of speed do these motherboards have?

One way to measure speed on your computer is by looking at the front-side bus (FBS) frequency, which is the interface between the processor and other computer components, and could be measured at such speeds as:

Can these motherboards work with different types of processors?

These devices have some versatility to them, but they are only compatible with processors made by Intel, including:

What chipsets are possible for them to use?

Motherboards that have LGA775 slots can work with many chipsets, which are a necessary part of the circuitry on a motherboard, including:

The type of memory that a motherboard could come with can include DDR2 SDRAM, which stands for double data rate synchronous dynamic random-access memory. With these DDR2 systems in place, the data bus is double pumped, and four data transfers can occur each clock cycle.