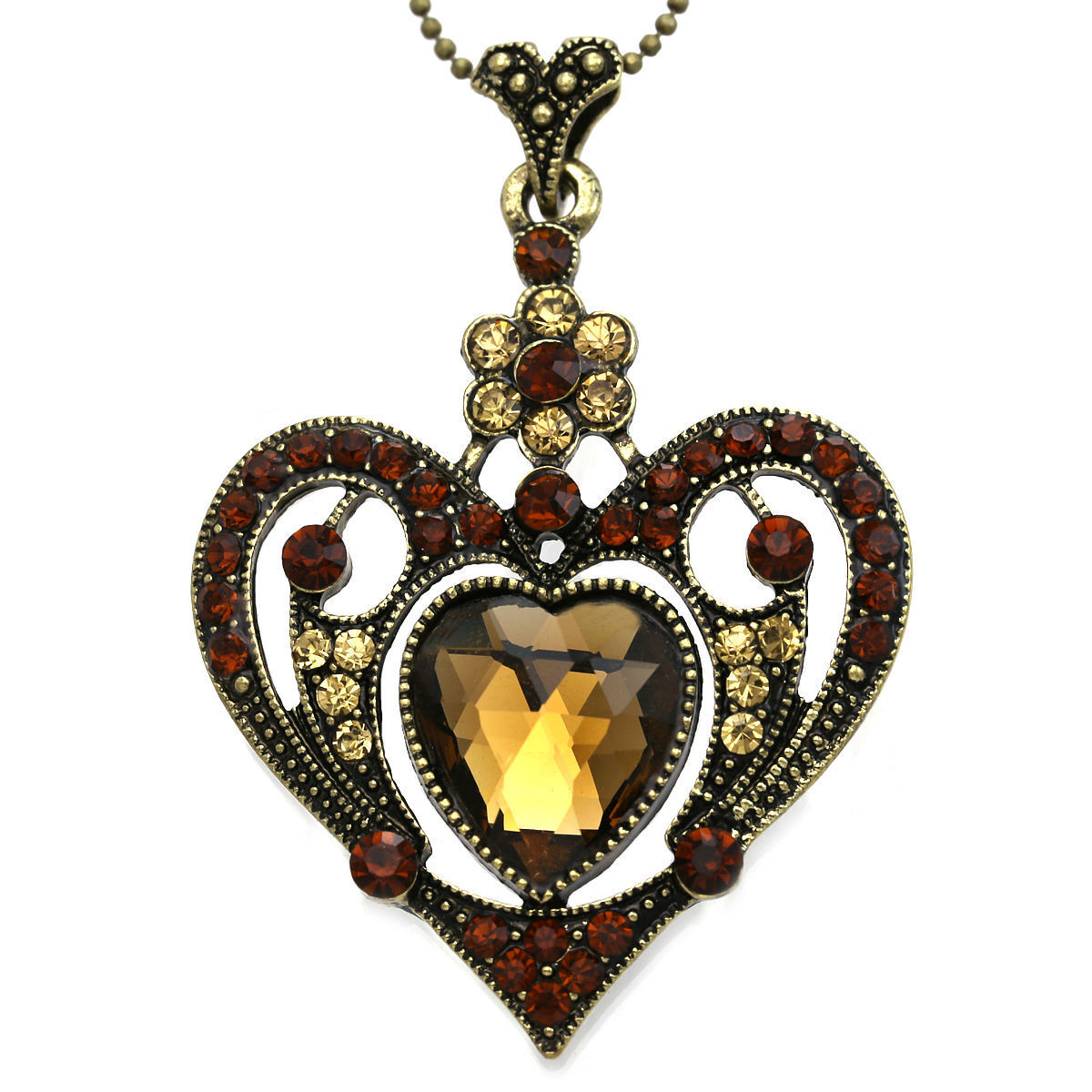 Mens fashion, jewelry specifically, can be a difficult area to navigate. There can be a fine line between something that looks feminine, and a necklace that we see as masculine. Still, necklaces that appeal to both men and women and are unisex exist and are relatively popular. While gold and stainless steel chains are popular amongst the larger population, womens jewelry tends to be much more dainty. Costume jewelry, popular with some women, can be very large. It is in this area between costume jewelry and dainty womens chains where mens chains exist.

What Exactly are Cubic Zirconias?

Cubic zirconias look so much like diamonds that sometimes it is nearly impossible to tell the difference. Also known as CZs, cubic zirconias are man-made stones from zirconia dioxide. Because of their low manufacturing cost, people do not consider them as valuable as a diamond. Originally, people rated diamonds as more valuable than others of its kind when there were fewer faults. For example, when the stone was clear and the diamond reflected light better. However, now that cubic zirconias surpass diamonds in being clearer, with few faults, diamonds are more commonly valued because they are more expensive. People still view diamonds as rarer, and thus continue to seek them. Manufacturers keep a tight control of the market so their value remains high.

How Do I Keep My CZ Necklace Looking Like Diamonds?

What Makes a Mans Necklace Different from a Womans?