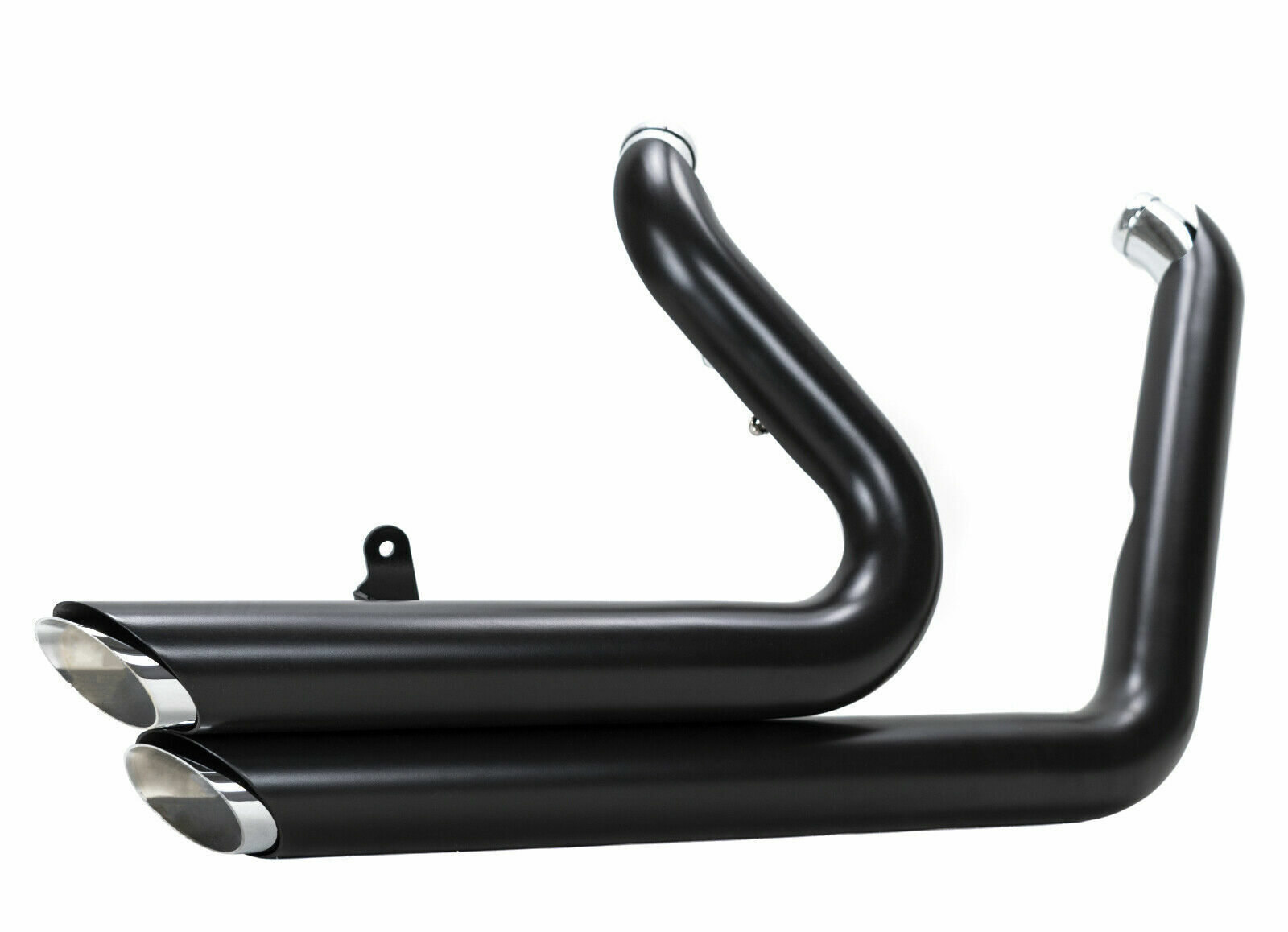 How do exhaust baffles work?

Exhaust baffles are tubes of steel with holes in them that divert exhaust gases to reduce noise and create back pressure needed for performance. The sound vibrations, when diverted, are absorbed in part by the baffles. They may be modified in size, length, and the number of holes to either increase or reduce noise control and back pressure.

What is a backfire?

A backfire is a small explosion that can occur in the exhaust system. It is very loud and can startle the rider, passenger, and people nearby. Backfires occur when fuel released into the emissions combusts from the heat in the exhaust pipes. Sometimes a flash of fire is visible when this happens, and it is due to there being either too much or too little fuel in relation to the air in the engine.

Will removing the muffler increase performance?

"Drag pipes," so named for their use in drag racing, are open exhaust pipes without mufflers. They are not practical for street use. Removing the muffler will result in increased horsepower at higher RPMs; however, there is a significant sacrifice made in lower end torque, making low-speed maneuverability unreliable. Motorcycles for regular street riding benefit from the back pressure created by the muffler. In addition, mufflers help riders comply with local ordinances.

What is a slip-on exhaust system?

Slip-on, also known as a bolt-on or muffler only, exhaust retains the factory head pipes and involves only replacing the mufflers. This is an easy install that can still make noticeable changes in aesthetics and sound.

What are the benefits of using heat shields?

For some, using heat shields is an aesthetic choice as much as a functional one. Due to oxidation, chrome and steel pipes change in color over time. Some riders like this look, but others prefer a more pristine finish which may be achieved with heat shields that are installed over the pipes. In addition to aesthetics, the heat shields protect surrounding parts as well as the rider and passenger from being exposed to high heat.