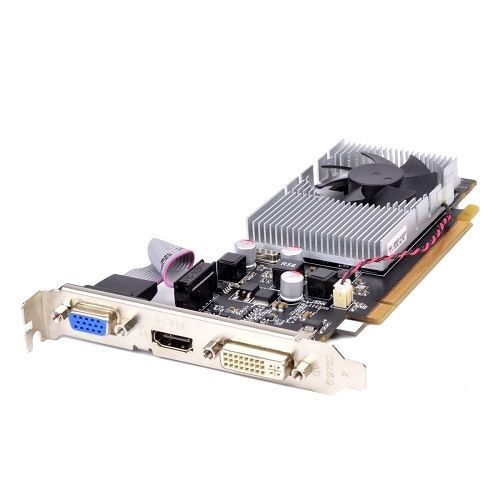 Do games rely more on CPU or GPU for gaming?

Both a good CPU and GPU are important for gaming. However, the graphics card is what renders what is seen on the screen, and so it will have a more direct effect on maintaining high frame rates with good graphics, which is an important quality for gaming.

How do you overclock a GeForce GTX GPU?

What is a GTX card?

The letters GTX have no direct meaning, but the GTX name is given to GeForce’s top-tier cards. NVIDIA also uses GT, GTS, GS, SE in descending order of power of GeForce cards, with GTX cards being more powerful than the preceding card labels.

What kind of card is a GeForce Ti card?

The Ti stands for Titanium, an element NVIDIA GeForce references to name their stronger, faster version of their graphics cards. When a GeForce card is abbreviated with a Ti at the end, for example an NVIDIA GTX 1050 Ti, it means the card runs faster and is more powerful than its normal counterpart. GeForce Ti cards may be "unlocked" or fully enabled. GeForce Ti cards have their GPU boost clock at maximum to support more virtual RAM.

Content provided for informational purposes only. eBay is not affiliated with or endorsed by NVIDIA GeForce.