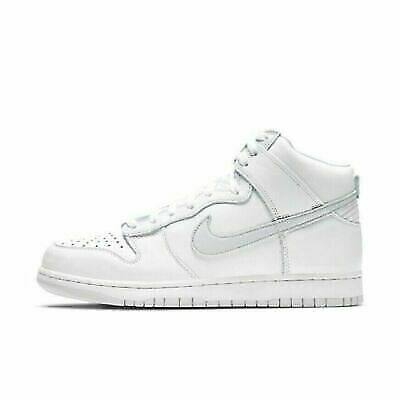 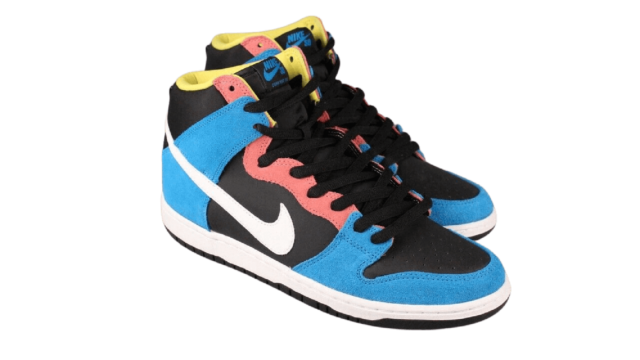 The slam dunk, a term coined by former LA Lakers announcer Chick Hearn, is a crowd-pleasing move now showcased in contests like the NBA Slam Dunk Contest held during the annual NBA All-Star Weekend. Nike saw it only fitting to create its own version of a slam dunk sneaker.

In 1985, to cash in on the growing popularity of the Air Force 1 from three years earlier, Nike released the Nike Dunk with a focus on performance. But it was "lifestyle appeal" that gave the Dunk its staying power. Its strong translation to skateboarding culture spawned a Nike SB Dunk iteration that has become synonymous with the original, even decades later.

Nike already had the immensely popular Air Force 1 and Air Jordan 1 in its arsenal. They positioned the Dunk as a way to tie to basketball teams—focused initially on the NCAA—needing a color-specific model for an entire roster. In August 1985, Nike launched a program that included like-minded colorways for footwear, apparel and bags.

Color was a predominant factor in getting the Nike Dunk recognition—lots of bold color. Designed as a team-centric model intended to sell to entire locker rooms (and Nike hoped, the fans that followed these teams), shoe designer Peter Moore sketched the first concept of the Dunk, initially dubbed the College Color High.

This design incorporated the best features from a variety of models to create a high-top court shoe. The durable rubber outsole was inspired by the Air Jordan 1—the leather upper was a cross between the AJ 1 and the Nike Terminator. The Nike Dunk borrowed from these other successful silhouettes but had its own distinct personality. 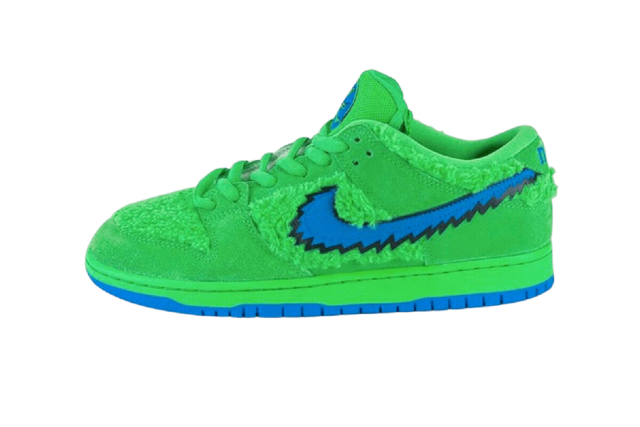