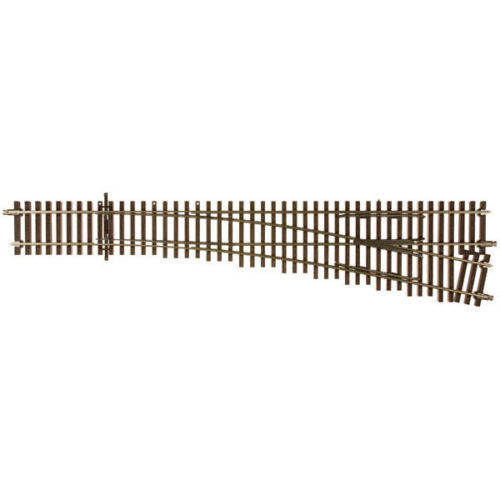 A Guide to Buying Scale Model Railroads and Trains

O Gauge train sets were first introduced in the early 1900s and were the most commonly used type of model trains in the United States until the 1960s. O Scale trains are model trains that generally run on two-rail tracks that are 2 inches apart and have a size ratio of 1:48, while O Gauge model trains usually run on three-rail tracks that are 2 inches apart and may not be precisely to scale. You can find a variety of new and used O Scale model railroads and trains on eBay.

There are several companies that produce model engines and have been making model trains for many years, such as:

What power sources do O Scale train sets use?

The engines are powered by electricity that runs through the railway tracks. Manipulating this electricity is accomplished by means of remote-control systems. These systems control the flow of power in order to adjust the speed and direction of the train and to control other items in the trainset layout.

Some of the available power sources are:

The O Gauge trains were originally made as toy trains and so were made to be durable and hold up to play. O Scale train sets are collected by all ages, and they are still well-built and made to last. The larger-size O Scale trains and tracks are well-suited for smaller hands. Most of these model trains can be run by children ages 10 and older or eight and up if the child is mature enough and under adult supervision.

How do you select O Scale trains and railroads on eBay?

eBay has a nice variety of O Scale railroads and trains categorized by different features. The categories are: