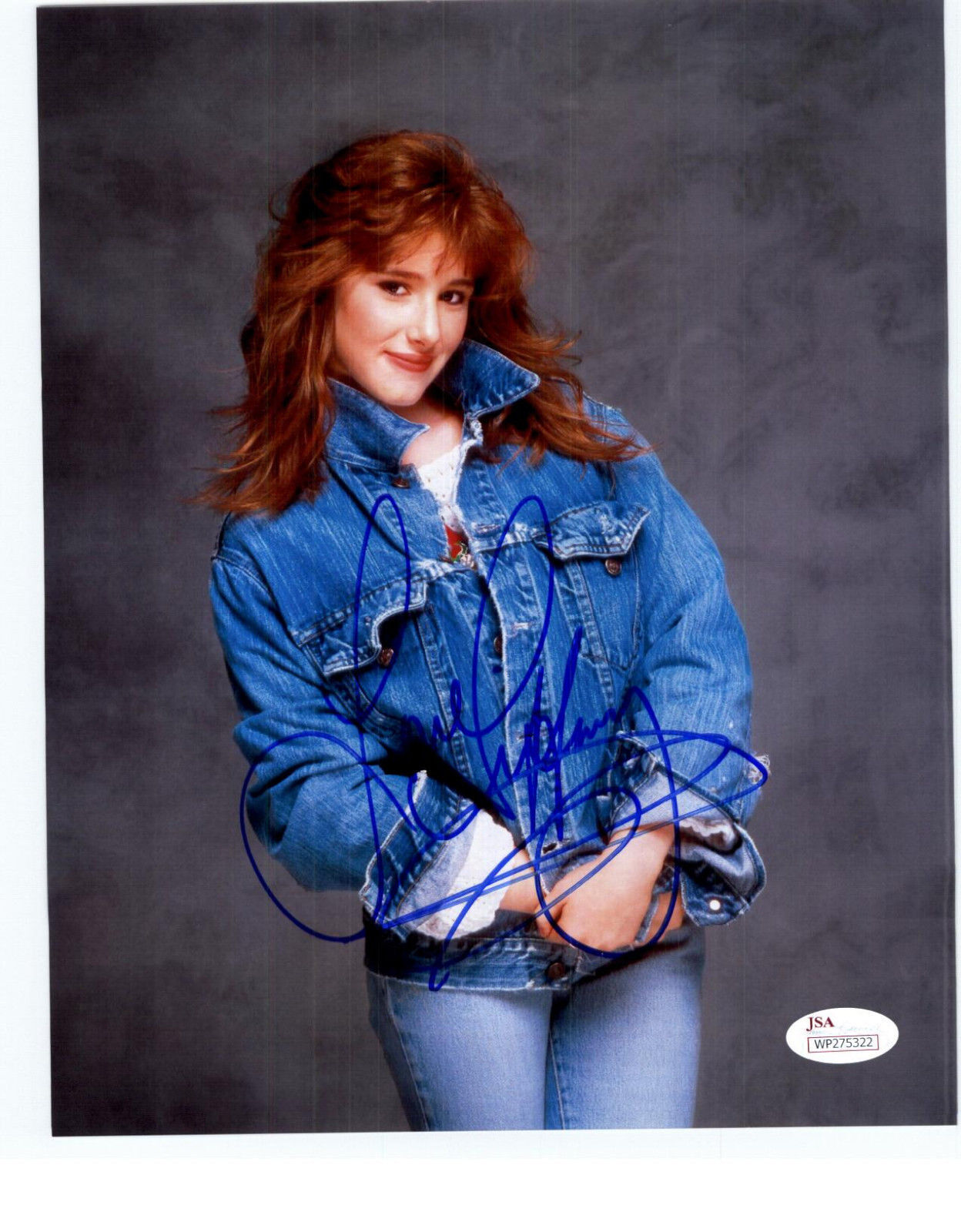 What Are Some Tips for Collecting Original Autographs?

You should first decide on a theme for your autograph collection, such as entertainment, sports, or politics. Choosing a medium is also a good idea so that you can concentrate on collecting autographed photos, entertainment memorabilia, or historical documents. It is important that you understand which details and characteristics provide the most value, such as the rarity of items, how famous figures sign their names, and how condition affects various autographed pieces. For example, a damaged and worn autographed baseball card holds less value, while a signed baseball bat with wear and tear from in-game use holds more value. Try to find pieces that have already been graded or authenticated so that you know you are getting an original autograph.

What Are Autopen Autographs?

An autopen, also known as a signing machine, is a device that automatically signs a piece of paper or a photograph. The machine records the movements required for a signature and then reproduces the signature with a real pen multiple times. This is a convenient way for celebrities to produce large quantities of autographs, but the signatures do not command high prices among collectors. It is normally possible to identify an autopen signature because of the smooth and consistent pressure of the pen on the paper or photograph, which indicates it is the work of a machine rather than a human hand.

Preprints are facsimiles of original autographs. In most cases, the celebrity signed a photograph, and then someone printed a copy of the signed photograph. Preprints are an inexpensive way for collectors to obtain copies of autographs they could not otherwise afford. It is easy to identify preprints by holding photographs up to the light. Preprint signatures appear below the glossy surface of the photograph and have the same reflectivity, while a genuine autograph exists over the surface of the gloss.