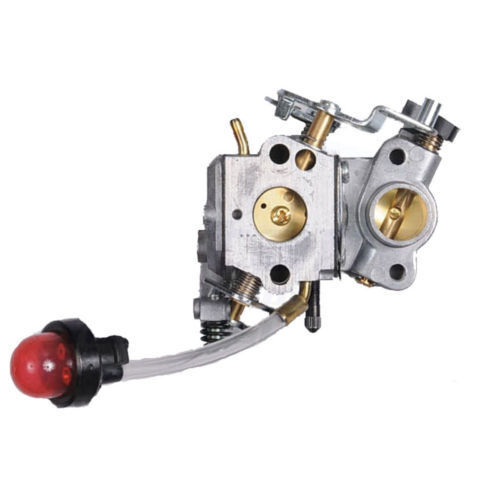 A chainsaw engine runs on the same basic principle as other engine models that use carburetors. Carburetors are devices that mix air and fuel for internal combustion engines. Though they are not as common in automotive applications anymore, small engines like on lawn mowers and chainsaws still use them today.

What Parts Do I Need to Repair a Poulan Chainsaw Carburetor?

How Do I Clean a Clogged Chainsaw Carburetor?

What Are Common Causes of Carburetor Failure?

Content provided for informational purposes only. eBay is not affiliated with or endorsed by Poulan.