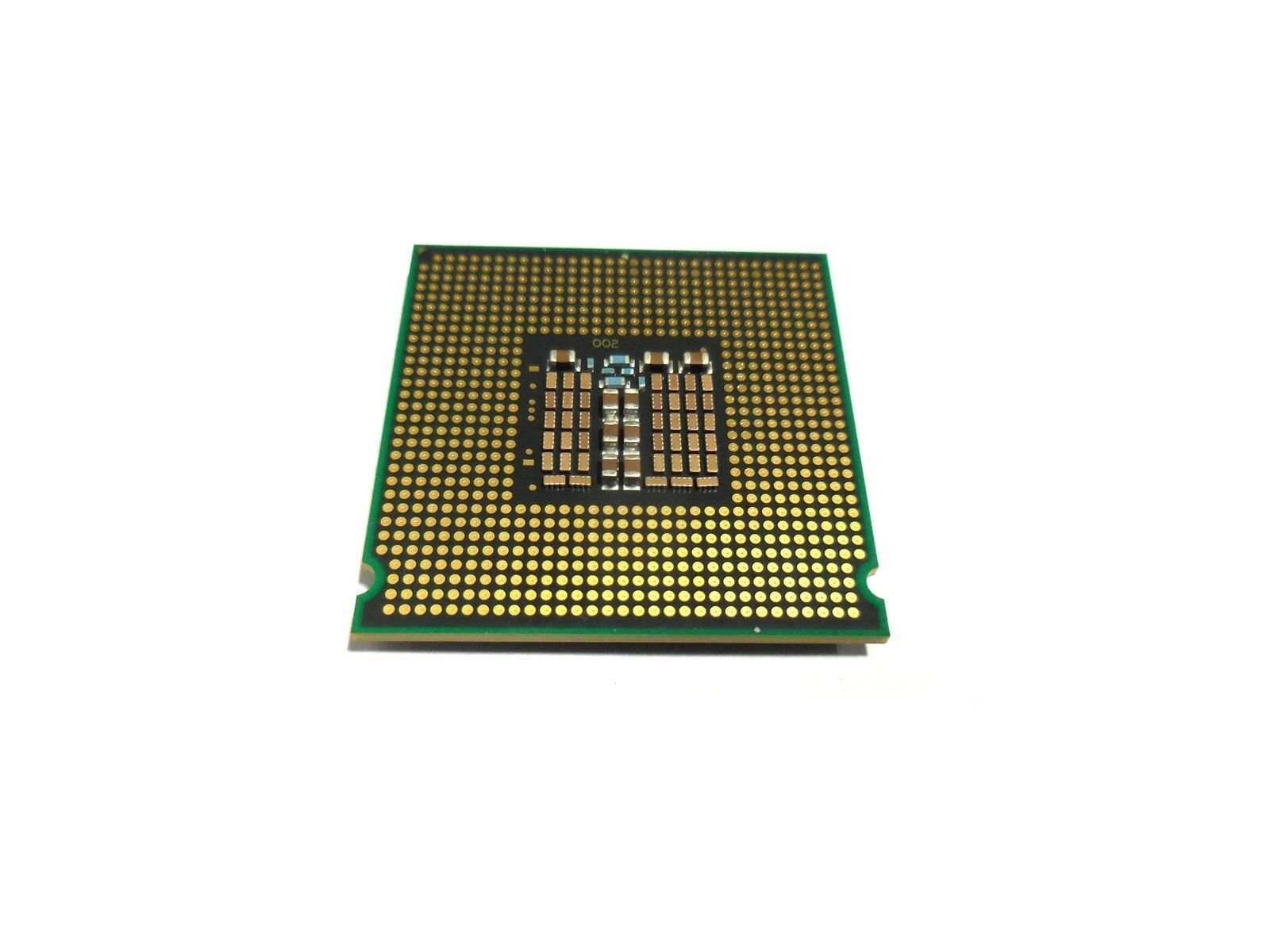 A CPU, or a central processing unit, is the part of a computer that executes a programs instructions and takes on most of the workload. A processor is made up of individual cores, which are either integrated into a single circuit die or multiple dies in a single chip. A quad-core computer processor has four independent units instead of just one or two.

What are the advantages of a quad-core processor?

Quad- and dual-core technology splits each independent task between the cores, so the workload is completed in a more efficient manner. This is a technique known as parallel processing, which most programs are built to take advantage of. Other factors include the clock speed and the memory bandwidth of the processor. The bandwidth determines how quickly parts of the CPU can access memory. The architecture of the processor is another critical factor that determines how well each individual core shares the resources of the entire CPU. In general, a quad-core unit can process a higher workload than a single- or dual-core processor.

Can a quad-core processor work with any type of computer?

Yes, quad-core CPUs are common in many types of computer devices, including desktop computers, laptops, mobile phones, servers, and workstations. Each type of computer may be designed to work only with a specific processor series, however. Intel Core i5 and i7s, for example, are made for desktops and laptops. The Intel Xeon is designed specifically for servers and workstations. Mobile phones work with their own mobile series of CPUs. Most mainstream processors are likely to be designed by Intel or AMD, two of the largest companies in computer technology.

How many threads can a quad-core process simultaneously?

Most mainstream processors usually contain one or two separate threads per core, with two being the most common. In computing parlance, a thread is a set of instructions for a particular process. Multi-threading allows the system to execute multiple threads at the same time. These threads appear as two distinct cores to the operating system, even though in reality it is only one thread operating in a single core. Multi-threading is a way of improving the efficiency and performance of each core in a multi-core system, especially when one of the threads is operating under heavy workload.

Can I overclock my quad-core processor?

Yes, most processors can be overclocked. This allows you to unlock additional performance from the computer by adjusting the voltage, memory, power, and other critical system settings. Overclocking will improve the clock speed of your computer above and beyond the base frequency. It is a common technique for improving the performance for gaming, image rendering, and transcoding. Most manufacturers include special software tools to help with overclocking.