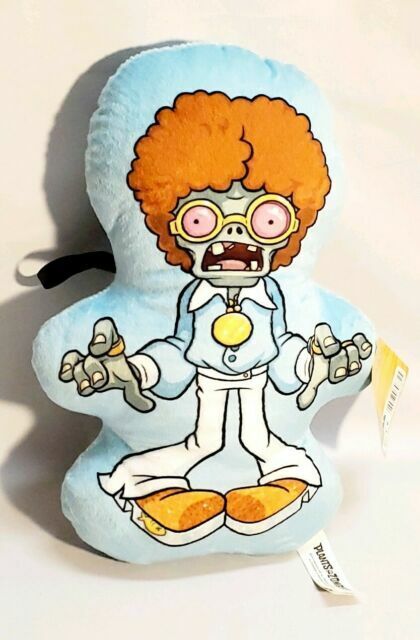 What Kind of Video Game Plush Dolls Are There?

SEGA is a game creator with a long history of making iconic characters. Their most famous character is Sonic the Hedgehog. You can collect these characters as plush toys.

What Games Are Available?

SEGA has released many games over the years, including

What are the Most Popular Plush Toys From These Games?

Plush are toys that are similar to stuffed animals. They are often based on video games and television shows. Despite having several characters to choose from, some plush toys have risen to the top.

Who is Sonic the Hedgehog?

With so many toys and plush based on Sonic the Hedgehog, you might want to know more about the characters.

Content provided for informational purposes only.  eBay is not affiliated with or endorsed by SEGA.