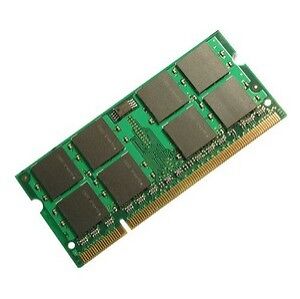 The rapid evolution of computer technology is evident in how RAM standards have improved over the years. From dozens of tiny, fragile integrated circuits that you had to install to upgrade your computers memory by a couple of megabytes, modern memory modules consist of single "sticks" that have memory chips soldered in. From there, you connect the RAM module to a computers motherboard by inserting it into the memory banks.

How Do I Choose RAM?