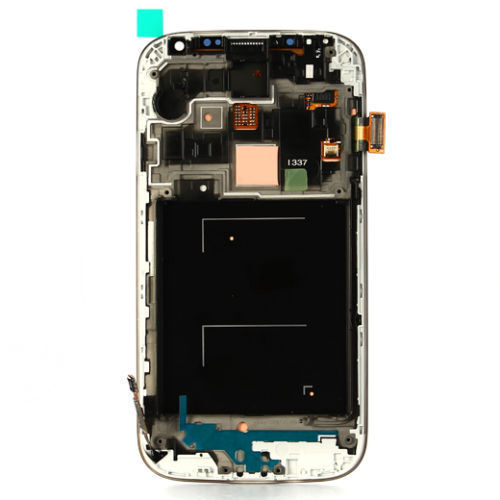 Cellphone and smartphone parts can help to make a phone work like new after it has been broken. Normally, the cause for a broken phone will come down to one specific part that has stopped working. Replacing a part for a Samsung cell or smartphone can keep you from needing to get a new one altogether.

What are the most common smartphone parts that break?

A broken phone can come down to a number of different causes, but the most common include:

What tools will you need to replace your phones parts?

There are a few specific tools you may need if you plan on opening up your phone to replace the parts. These include:

How do you open a smartphone case to replace parts?

In order to replace parts like your headphone jack or rear camera, youll need to open up the casing of the phone. Each phone will work differently, but generally, you can follow these steps:

Content provided for informational purposes only. eBay is not affiliated with or endorsed by Samsung.