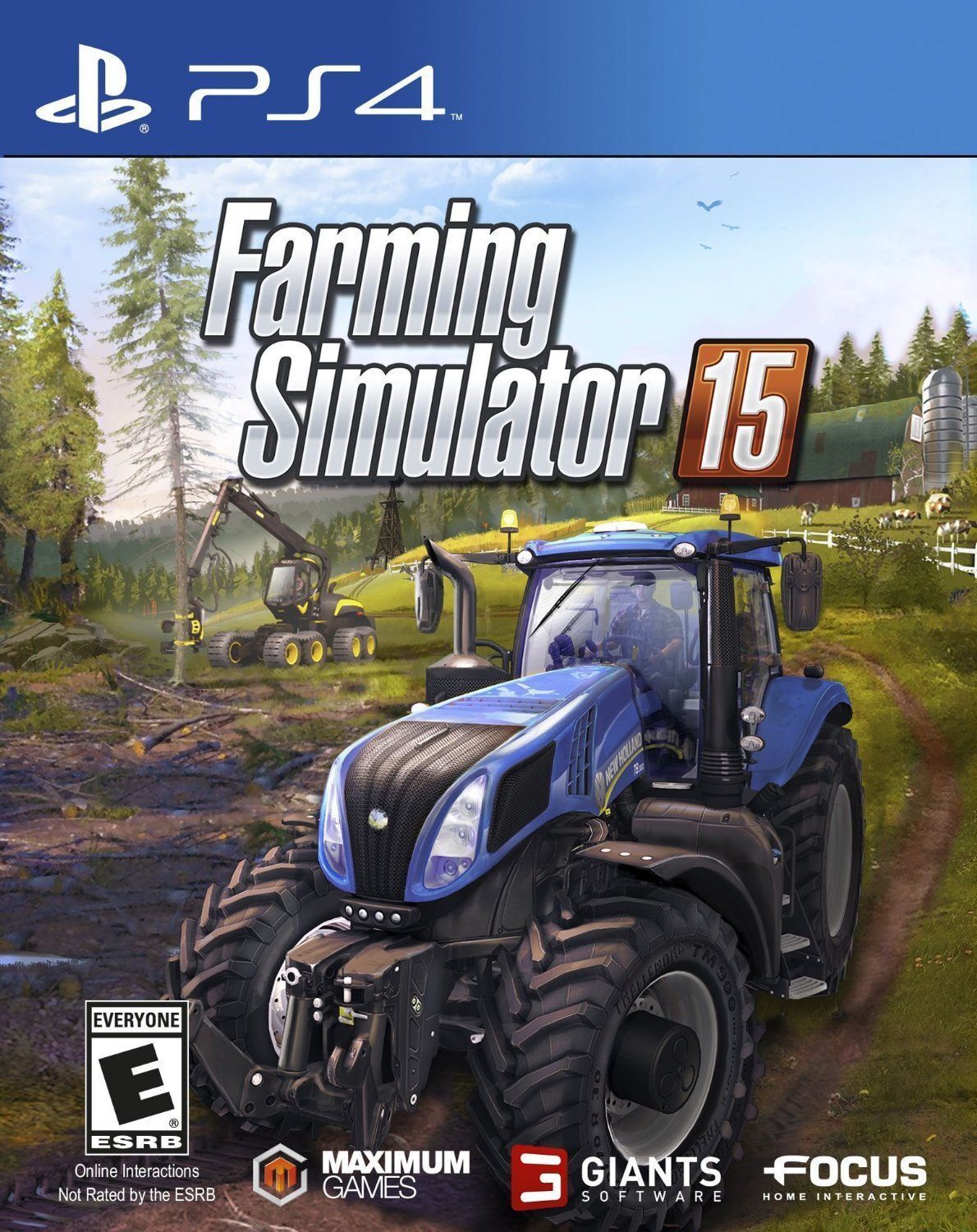 What to Know About Sony PlayStation 4 Simulation Video Games

The Sony PlayStation 4 has a large library of simulation video games. In contrast to goal-oriented game genres, such as the adventure and first-person shooter genres, simulations immerse the player in realistic jobs or experiences with few overt goals. Many PS4 simulation games invite players to manage a detailed game world, often from a first-person point of view, and develop personal or professional skills with real-world applications.

How do you choose a simulation game for the PS4?

When picking a PS4 simulation title, consider how realistic you want the simulation to be. Some titles in this genre, such as "Stardew Valley" and "The Sims 4," feature cartoonish visuals and simple pick-up-and-play mechanics. Other titles, such as "Pure Farming 2018," employ realistic visuals and mechanics intended to portray real jobs or hobbies believably.

What types of simulation games are there for the PS4?

The simulation subgenres for the PS4 include:

What should you consider when selecting a PS4 simulation game?

Before choosing a PS4 simulation video game, check its ESRB rating to make sure its level of content is suitable for you. These ratings vary from "Everyone" to "Adults Only." In addition, you may want to know whether the game features a multiplayer mode, be it online or offline, and how many players can participate at once. Some simulation titles also have collectors editions with special content, so take this into account as well. Finally, you may want your game to come with a manual, which typically contains useful instructions, tips, and official artwork.