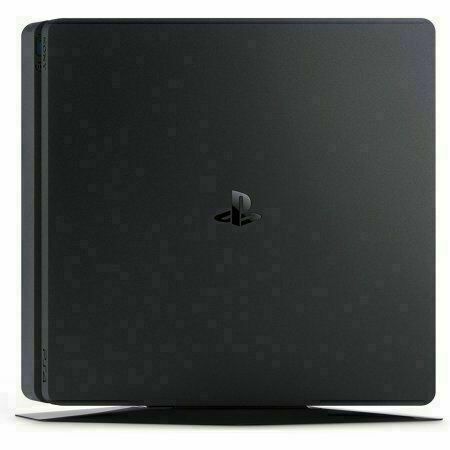 Explore the Features of the Compact PlayStation 4 Slim

Sony released its PlayStation 4 Slim in 2016 as part of a hardware revision to the original PS4 model. The PS4 Slim includes many of the core features you might expect from a Sony gaming console in a slightly smaller form factor. Getting to know a bit about the hardware changes and features can help you learn what your PS4 Slim can do for you.

What are some key design elements of the PS4 Slim?

The more compact version of the standard PlayStation 4 has a few tweaks that set it apart from its predecessor:

Can you get different editions of the PS4 Slim?

Yes, there are some different packages for the PS4 Slim that you can find on eBay. Each bundle or edition will come with the standard PS4 Slim console at a minimum. Here are a few of the types of items you might come across during your search:

What are the connectivity options for the PS4 Slim?

In addition to the ability to connect with many peripheral devices, this PlayStation entertainment system has a receiver for local Wi-Fi. You can use this design feature to connect your console to the internet for web browsing via your TV, syncing gaming data, downloading new games digitally, or using apps to access other media options you might enjoy.