Introduction to the TAG Heuer Carrera 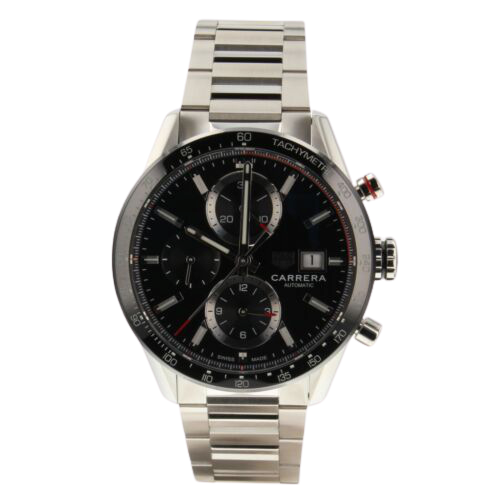 Few watches embody the spirit of motorsports like the TAG Heuer Carrera. These luxury watches combine function and utility in a single, elegant package that looks just as at home on the track as in the boardroom.

The Carrera sends a message of power, speed, and danger. It's named after the most dangerous race in the world, the Carrera Panamericana, a 2,178-mile race that ran from El Paso, Texas to Ciudad Juarez, Chihuahua, Mexico. It's often compared to the Rolex Daytona that was produced in the same period, with dials made by the same manufacturer. 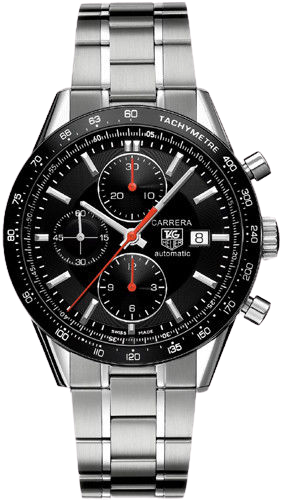 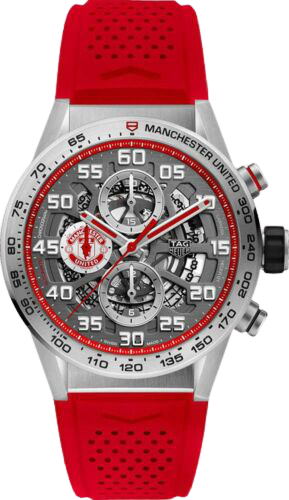 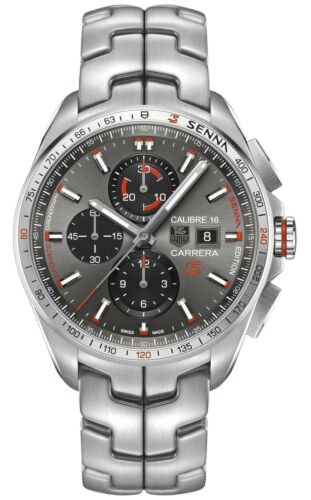 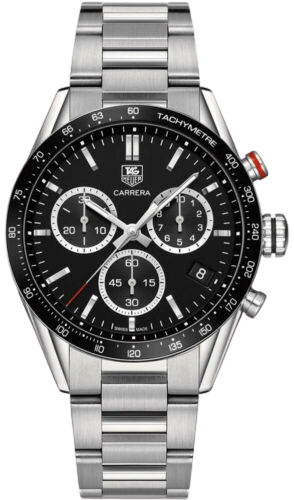 TAG Heuer recommends cleaning metal watch bands with a soft toothbrush and warm soapy water, before polishing with a soft cloth. Leather straps are more vulnerable to moisture, so the company recommends avoiding frequent contact with water and taking care with the strap. Be advised that a unique patina will form over the years. If you have a nylon or rubber strap, simply rinse off any dirt and debris. The straps are water resistant.