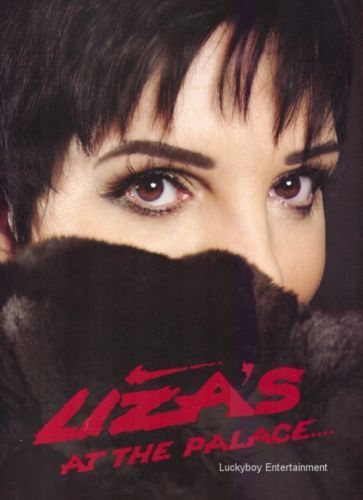 A night out at the theater on Broadway or attending a musical performance in a concert hall often ends with audience members bringing home playbills or programs. These are often collected by theater lovers as they may mention a memorable play or favorite actors and actresses or serve as a souvenir of a special evening.

What are some of the earliest programs collected?

Programs can be found that date from the early 20th century. Vaudeville theater programs and cards are mementos of Broadway musical days past. Vintage programs show the typefaces and illustrations of the period.

Famous venues can be found on playbills from around the world, such as:

What types of events do old playbills commemorate?

Many theatrical productions, such as the Broadway musical comedy "Leave It to Jane," have collectible playbills. Other events, such as exhibitions of portrait paintings, also printed collectible programs. Actors and actresses that became Broadway stars may be listed, such as:

What materials and colors are used for playbills?

Most playbills are printed on paper; some vintage programs were printed on silk. Single colors are common, but many vintage Broadway playbills were printed using two or more colors. They might have illustrations and paintings by well-known artists like Peter Arno or Asa Cassidy. Photographs of stars of the theater also appear.

What are some of the famous Broadway theaters that produced programs?

You can find playbills from Broadway shows produced in notable theaters that were fixtures of the musical scene in the early 20th century. Included among the Broadway greats are the Barrymore, Ambassador, Broadhurst, Cort, Lyceum and Imperial. Other names of venues on "the Great White Way" that you might find on souvenir programs include:

Do programs ever run more than four to eight pages?

Yes. One example is a program from the 1979 play "Coco," starring Katharine Hepburn, that has 15 pages and a staple in its side. This type of inclusive program might have details relating to the actors career, as well as other features, such as: