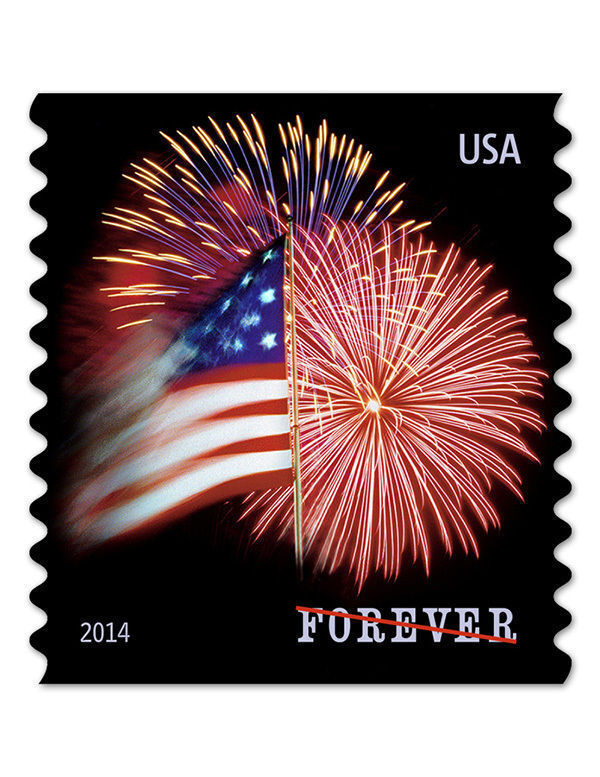 Postage allows people across the country to communicate and share with each other through a first-class letter, large envelope, or parcel through the United States Postal Service. In addition to the functionality of the postage, many people enjoy collecting U.S. stamps both postmarked and new. The first official U.S. stamps were first issued by the federal postmaster in 1847 with standard denominations of 5 cents and 10 cents, and they featured the likenesses of Benjamin Franklin and George Washington.

How do you use United States postage?

The USPS requires that mail and parcels have paid postage in order to go through the post office and get delivered to your intended recipient. Different classes of letters require different types of stamps. Stamps should be attached to the upper right corner of a first-class mail item, such as a letter. When mailing a parcel through the USPS, it is possible that you will need to attach multiple stamps. The USPS requires that a specific amount of stamp value be applied based on the items weight and size. To apply the stamp, remove the self-adhesive backing and press it onto the envelope. The postal service has also issued forever stamps for use on first-class mail. The forever stamps always maintain their first-class value. Even if the postal service increases the cost of the stamp, you can still use a forever stamp that you bought before the rate change. Of course, if you are a collector, the stamps can also be kept in a book or box.

What are the features of postage stamps from the USPS?

The images on stamps have included heads of state, nature, vehicles, historical events, and even pop culture whimsy. On eBay, youll find features from front to back that include:

What types of rare stamps are there?Content provided for informational purposes only. eBay is not affiliated with or endorsed by the USPS.