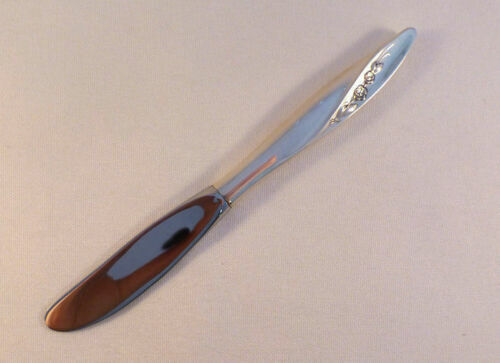 Some people specialize in collecting flatware from the Gorham Company. While Jabez Gorham and Henry Webster produced the first pieces from coin-silver in 1831, some people choose to concentrate on the period after designer William J. Codman joined the company in 1891. Most of those pieces were made from sterling silver.

What are examples of Gorham patterns?

Gorham produced over 640 different sterling patterns on their sterling silver tableware including the following:

How do you date a antique Gorham piece?

Most pieces of Gorham silver have a marking showing when they were made. Ways to identify these markings include the following:

What is included in a sterling silver 45-piece tableware setting from Gorham?

Many times, a sterling silver silverware set consists of:

What are some different Gorham silver serving pieces?

There are many different Gorham silver serving pieces that can be added to the basic set, including the following and more:

Content provided for informational purposes only. eBay is not affiliated with or endorsed by Gorham.